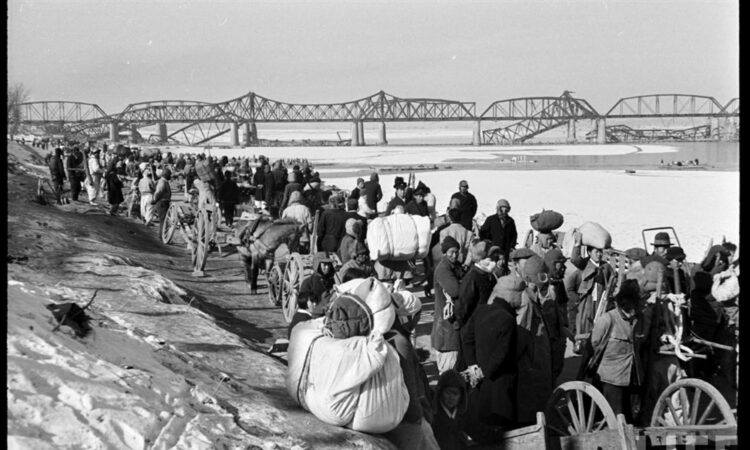 Zhao Yun or also known as Zhao Zi Long was a revered Chinese war general. His military career spanned the late Eastern Han Dynasty to the early Three Kingdoms era in China. Zhao Yun fought in numerous battles throughout his illustrious career. Among his battles, the Battle of Han River was one that testified to Zhao Yun’s unmatchable skills in warfare.

In the year 217, to hold onto control of Hanzhong Commandery from Cao Cao, Liu Bei started the Hanzhong campaign. In light of the fact that Hanzhong was the northern door into the Yi Province. Liu Bei’s General Huang Zhong who was of service to Liu Bei, executed Cao Cao’s general Xiahou Yuan during the Mount Dingjun battle.

Afterwards, Huang Zhong was informed that Cao Cao instructed his troops to disrupt food supplies to Beishan. Upon hearing this, Huang Zhong gathered his warriors to confiscate provisions. Huang Zhong failed to return, Zhao Yun made the decision to gather up a group of horsemen and launched a search for Huang Zhong and his men. While en route, Zhao Yun came head to head with Cao Cao’s men and engaged them in a fight. Unfortunately, due to being overpowered by the sheer number of enemy troops, Zhao Yun had to withdraw from the fight and returned to base to cut his losses. While retreating, Cao Cao’s men took chase and continued to pursue Zhao Yun’s entourage. A member of Zhao Yun’s men, Zhang Yi suggested to close the gates at their base, Zhao Yun however was devising a plan and opted to keep the gates open instead. Zhao Yun ordered their banners and flags around the premise to be taken down and the playing of war drums to be ceased. By doing so Zhao Yun tricked Cao Cao’s men into believing that they were walking into a trap and decided to double back. At that moment Zhao Yun called for his troops to attack with arrows and the sounding of war drums. This whole scene caught Cao Cao’s men by surprised and stunned them into a frenzied retreat. The men worked themselves into a stampede, some were stomped to death while others dropped into the Han River and drowned. Ultimately, the battle was won.

Liu Bei arrived at Zhao Yun’s camp the very next day to inspect the battleground. Upon seeing the aftermath, Liu Bei praised Zhao Yun’s courage. Zhao Yun’s victory was commemorated with a party that lasted a whole day.

Zhao Yun’s victory went down into ancient Chinese history and is still presented in modern day depictions. Zhao Yun is often portrayed as a dashing warrior with his trusted spear. The Zhao Yun spear is to this day a homage to Zhao Yun’s heroics on the battle ground. The spear is a very much sought after collectors’ item.