Online Catalogue
HomeFeaturedSnakes And Ladders: A Lesson In Karma
Featured 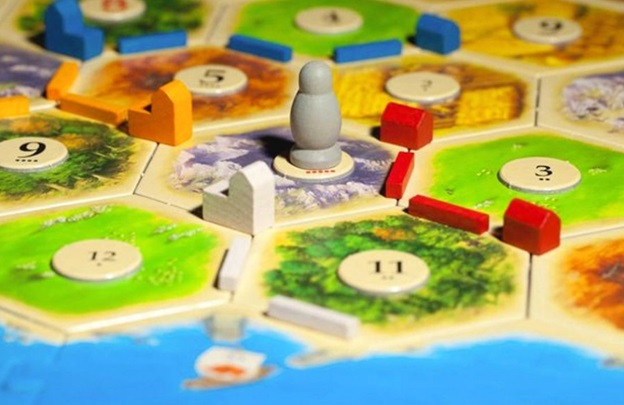 When people buy an edition of Snakes and Ladders from any good toy store, they believe they are purchasing a board game in NZ that has a relatively long history. Maybe early 20th century? Or even a decade or two earlier? Actually, they are out by several centuries. Snakes and Ladders goes back a long, long, long way.

Snakes and Ladders was first played in ancient India in the 13th century and was known by the name Moksha Patamu. It was invented by Hindu spiritual teachers as a way of teaching the principle of karma, based on good and bad deeds. The snakes represented the slippery slope to a land of demons if you were bad, while the ladders represented virtue as the only way to climb to a life of salvation.

When famed game inventor Milton Bradley brought the game to America in the early 1940s, the name was changed from Moksha Patamu to Snakes and Ladders, in an obvious nod to the symbols which dictated a player’s rise or fall. The game’s simplicity is the key to its enduring popularity; anyone of any age can play because it is a game of few rules. The player throws a dice and moves their marker along the board accordingly. If the marker lands on a ladder, the player climbs to the top. If the marker lands on a snake, the player takes a slide towards the bottom of the board and must restart their journey to salvation: its represented in this game as number 100, which is the last number on the board. The first person to reach that magical 100 is the winner – and attains salvation!

There is no skill or strategy involved in Snakes and Ladders. It is very much a game of luck and it is the roll of the dice that decides if you’ll end up on top, or at the bottom. So, it is actually impossible to control your own destiny and avoid the snakes or climb the ladders. How does that fit in with the whole idea of being rewarded for good deeds, and penalised for bad ones, if you have no say in the whole matter?

This is where Snakes and Ladders teaches another important lesson as envisioned by the Hindu spiritual teachers all those centuries ago. It is a reminder that despite all our best efforts to be good in this life, fate and destiny can sometimes intervene and leave us powerless. It’s a neat little twist. While we can do all we can to stay out of trouble, life throws curveballs at us that we just can’t control. Maybe on second glance, Snakes and Ladders isn’t quite as simple as it first appears?