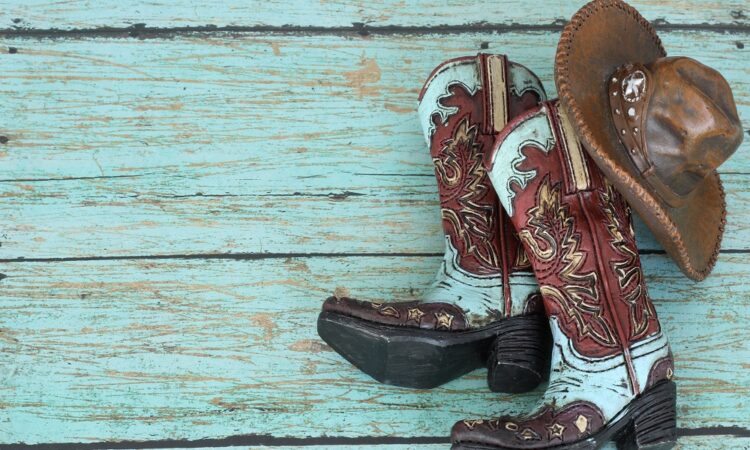 Well, that didn’t take long. A month after the much-anticipated release of the live action Cowboy Bebop on Netflix, the series has been unceremoniously canceled. There will be no season two. That may be surprising to some people who were stunned by the amount of money Netflix spent on production and promotion, but it is not surprising to others.

Remakes are always tricky business. But the stakes are even higher when attempting to go from one medium to another. Transitioning from animation to live action presents a lot of complications simply due to the fact that there are things you can do with drawings that cannot be done with real, live human beings. But where anime is concerned, transitioning to live action seems to miss the point of anime entirely.

In multiple posts explaining the basics of anime, the people behind the Umai clothing brand have painstakingly explained that anime is supposed to be a more realistic form of animation compared to what Western companies put out. In fact, creators back in the early days purposely set out to make their animations distinctly different from what Disney was producing.

For example, creators illustrated their characters with realistic proportions. Disney exaggerated certain proportions to make characters more fantasy like. Disney also did a lot with animals. Anime creators tended to shy away from animal characters.

By default, anime is a form of art intentionally designed to be more realistic in both caricature and the characters themselves. Viewers are supposed to believe they are watching animated versions of human beings who could live alongside them in their world. Therefore, you do not create anything unique by turning anime into live action.

Fans Know What They Love

The transition from anime to live action was a risky proposition to begin with. But add to that the fact that anime fans know what they love. Cowboy Bebop was one of the most successful anime series of all time. Fans loved its original characters and storyline. Netflix went ahead and changed a few things in a futile attempt to update Cowboy Bebop. That was a mistake.

Updating characters changes them. And when they change, the characters are not the same ones that fans originally fell in love with. Expecting fans to openly accept new iterations of fondly remembered characters is going too far. Fans just don’t appreciate it.

Knowing that leads to the inevitable question of why Netflix chose to do what they did. The original Cowboy Bebop was based on a winning formula that proved highly successful. Why on earth change that formula? There is nothing about the modern anime culture that suggests the formula needs changing. So why did they do it? Did they change things simply for the sake of doing so?

Live Action Adaptations in the Future

Netflix spent a ton of money producing and promoting Cowboy Bebop. We don’t know what the actual ratings were, as Netflix does not reveal that sort of information. But there is no doubt a second season would have been forthcoming if the numbers were strong enough. Cancellation only proves that Netflix doesn’t think they can earn back what was spent.

Meanwhile, a number of other live action adaptations are in the works. Will Netflix continue or hit the pause button? No one knows. The one thing we can say for sure is that Cowboy Bebop‘s demise, as surprising as it was to some, was actually predicted by others who saw it coming. The plain truth is that messing with anime rarely works out with anime fans.