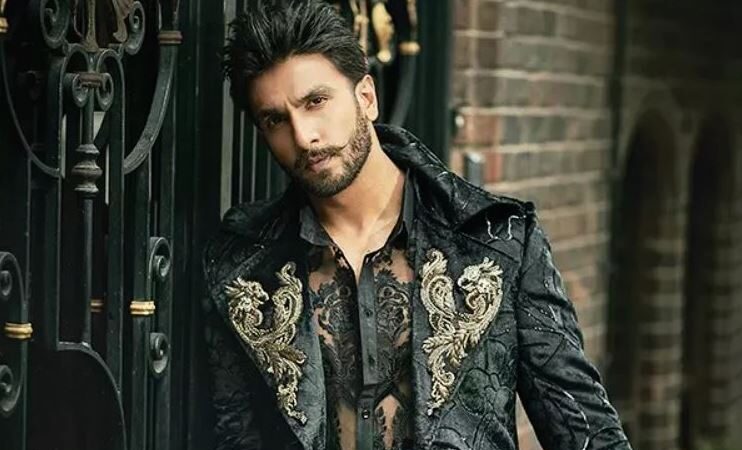 The British dressing style widely inspires men’s fashion in India. Their tailoring techniques and fusion wear have taken the role of men’s wear fashion. Indo-western for men rule the heart of almost all men across the Indian subcontinent. In the present scenario, when we talk about men’s ethnic wear, it turns out to be a beautiful blend of Indian and British fashion.

The amalgamation of Indo-western outfits gave rise to some beautiful and classy ethnic wear for men. Also, they are a perfect mixture of Indian royalty and British confidence. This article will talk about five Indo western outfits for men that will make you look stylish.

The Indian coat is an achkan coat, and it is a fusion-style Indo western for men. This particular outfit gives a typical Indian royal feeling because of its length. The addition of a rosette pattern pocket square can be considered as a western element. You can pair this with a white shirt tucked into black trousers.

This particular Indo western for men takes the men’s fashion to another level. It isn’t easy to carry but looks amazing! The off blazer is a double-buttoned blue Jodhpuri coat with a classic pocket square. It can be paired with silk dhotis which makes the entire outfit stand out.

This unique attire is a double-breasted duffle coat with a mandarin collar which adds a western element. This Indowestern for men has an embossed pattern and an asymmetrical hem. You can pair this with a kurta of the same color and a similar hem to flaunt the different styles. A western-style pocket square adds up to the looks of the attire.

This outfit is one of a kind. The Benarasi jacket is tailored with a mandarin collar and a straight side cut. Banarasi fabric gives the Indian touch, while the tailoring technique blends with British fashion. This helps to make this jacket stand out from the crowd. This kurta is very similar to the skirts of Sufi, and it is a fusion of three different styles brought together as Indo western for men.

This Coat is an end product of Indian British fusion wear. In India they are popularly known as sherwani coats. They are very similar to Indian sherwanis, but the length is only up to thighs. This Indo western for men is made from typical Indian fabric. To westernize this outfit, real roses are used. They can be paired with churidars or trousers.

Indo western for well-tailored men makes any man extremely presentable. The outfits do not require too many accessories, and they are made from pure fabrics with an addition of western elements like pocket squares and roses. The outfit can be customized according to comfortability. These outfits look very impressive and make you stand out from the crowd.